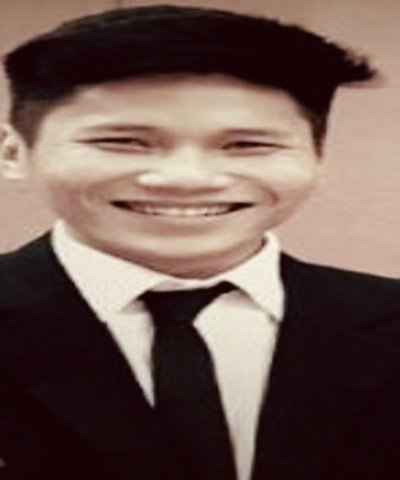 Mr. Samuel Haokip is a versatile Lawyer, and a very prominent member of the team and has been dealing and handling Firm’s most critical and complex corporate and commercial matters. Mr. Haokip has keen area of interests in operating and Advising on Mergers & Acquisitions and Law related to Intellectual Propertymatters and has been assisting the firm in its overall growth and development. Mr. Haokip has been associated with the Law Firm when He was pursuing his Law from Faculty of law, University of Delhi and later on joined the Firm.

Meanwhile, Mr. Samuel Haokip worked as Advisor on Corporate and legal issue in the team of Actor Sushant Singh Rajput at Mumbai from September 2018 to July,2019. During this period, Mr. Haokip was part of various Bollywood projects including Kedarnath, Chichore, Dil Bechara, Sonchiriya, Rifleman and worked for various other contractual brand for Sushant Singh Rajput.

Mr. Haokip has joined the firm as Partner-Designate and has been handling crucial corporate and Commercial matters along with area of Intellectual Property and Taxation.