Schedule Appointment
info@vidhisastras.com +91-7303727900
Home  >  News   >  Global Investments and The Legal Structure for Trade, Investment and the Environment in Indo-Russian Perspective 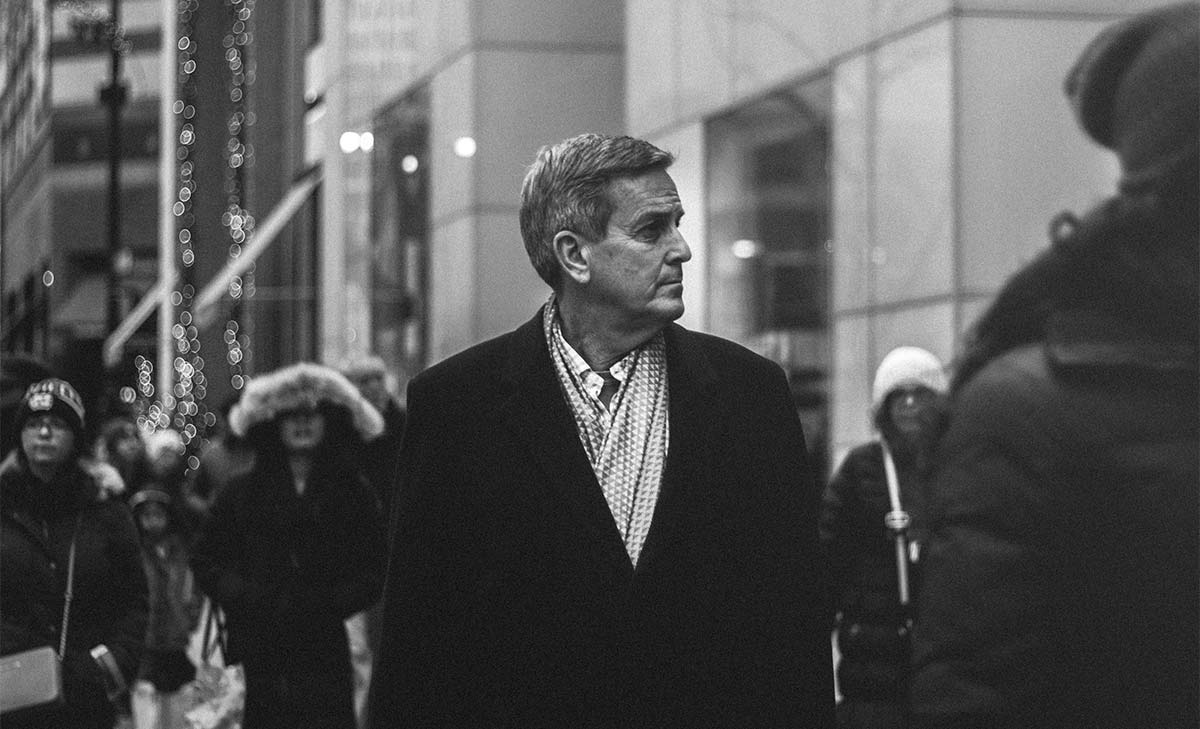 Global Investments and The Legal Structure for Trade, Investment and the Environment in Indo-Russian Perspective

Global Investments and The Legal Structure for Trade, Investment and the Environment in Indo-Russian Perspective

It is indeed an auxiliary gain and pleasure for me to have received an opportunity to share my thoughts at this Round Table Conference organised by Kutafin Moscow State Law University that is witnessing exceptional and astounding minds from almost all corners of the world.

The legal structure for world-wide trade today dates back more than 50 years to redevelopment efforts after World War II, beginning with the General Agreement on Tariffs and Trade (GATT). The United States is a member of the WTO, which incorporated and extended the GATT in 1995 and sets trade rules for goods for over 130 participating countries. Similarly, the WTO sets rules for trade in services, including environmental services, with the General Agreement on Trade in Services, or GATS.

The WTO’s overriding objective is to help trade flow smoothly, freely, fairly and predictably. Two noteworthy health and environment provisions in the WTO are found in the GATT’s Preamble and in the General Exceptions Article, Article XX. The WTO Preamble affirms the guiding principle of sustainable development:

Two provisions in the GATT Article XX on General Exceptions apply to health and environment, enforcement, and conservation measures. They allow, under certain conditions, some actions that would otherwise be prohibited under WTO obligations:

Subject to the requirement that such measures are not applied in a manner which would constitute a means of arbitrary or unjustifiable discrimination between countries where the same conditions prevail, or a disguised restriction on international trade, nothing in this Agreement shall be construed to prevent the adoption or enforcement by any contracting party of measures…(b) necessary to protect human, animal or plant life or health…(d) necessary to secure compliance with laws or regulations which are not inconsistent with the provisions of this Agreement,… (g) relating to the conservation of exhaustible natural resources if such measures are made effective in conjunction with restrictions on domestic production or consumption…”

These exceptions mean that if a health, environmental, enforcement, or conservation measure were found to violate the trade rules, a panel is allowed to make an exception to the application of those rules if the measure meets the tests outlined above in Article XX. The WTO also provides a forum for settling trade disputes, and for countries to agree to liberalize trade.

International trade and investment are vital drivers of economic growth. With the size and shape of the world economy changing dramatically in recent years, traditional patterns of trading and investing have had to rapidly evolve alongside it. The challenge is to ensure that the regulatory framework keeps up.

There have been so many changes in the way we do business. The growth of the digital economy, the rise of the service sector and the spread of international production networks have all been game-changers for international trade.

As well as this, foreign direct investment has become a key element of trade between different countries. Rather than simply trading with international partners, more and more companies are buying controlling stakes in foreign enterprises.

Despite fundamental changes in the way business is done across borders, international regulations and agreements have not evolved at the same speed. In addition, negotiations to reach a new global trade agreement have stalled.

While there has been a string of bilateral deals struck between countries and regions, there is a pressing need to reform the global trade framework. We also need to address the growing unease over globalization, which is evident from the number of questions being asked about the power of corporations and the adequacy of the regulations governing employment, environmental issues and taxation.

The E15 is a new initiative that brings together leading international experts from governments, businesses, NGOs and academia to develop a reform agenda for the next decade. A collaboration between the Forum and the International Centre for Trade and Sustainable Development, it is intended to be the world’s largest high-level brainstorming exercise. It aims to develop a set of policy options by connecting the foremost experts and decision-makers from private, public and civil-society sectors. So far, the Initiative has engaged 400 experts and generated more than 200 policy options on different topics.

The Forum is also joining forces with the International Chamber of Commerce and the Centre for International Private Enterprise to drive the Global Alliance for Trade FacilitationLaunched at the WTO trade talks in Nairobi, the alliance works to bring the business community together to improve trade facilitation.

The BRICS nations have asked the international community to work together to oppose trade protectionism and create an equitable and transparent global trade and investment environment amid the rise of “inward- looking” tendencies and anti-globalisation thinking.

“The global trade and investment are in stagnation and the multilateral trade system is being affected. Economic globalisation has suffered setbacks and we have witnessed the rise of inward-looking and protectionist tendencies  ..

India and Russia enjoy a special and privileged strategic partnership. “This partnership has strengthened over time and covers a vast agenda involving almost all spheres of human activity. India attaches the highest importance to its relations with Russia.” Historically, over the decades, our relationship with Russia has strengthened, it has deepened and it has widened. In fact, it is more than a relationship, it is a partnership and it has been described by the two leaders as both special and privileged as well as, of course, strategic.

Last year our diplomatic relations have completed 70 years. This long journey of 70 years has continuously strengthened ties between our two countries amidst fast unfolding global changes. The Special and Privileged Strategic Partnership is an example of the similar aspirations and viewpoint of the two countries. 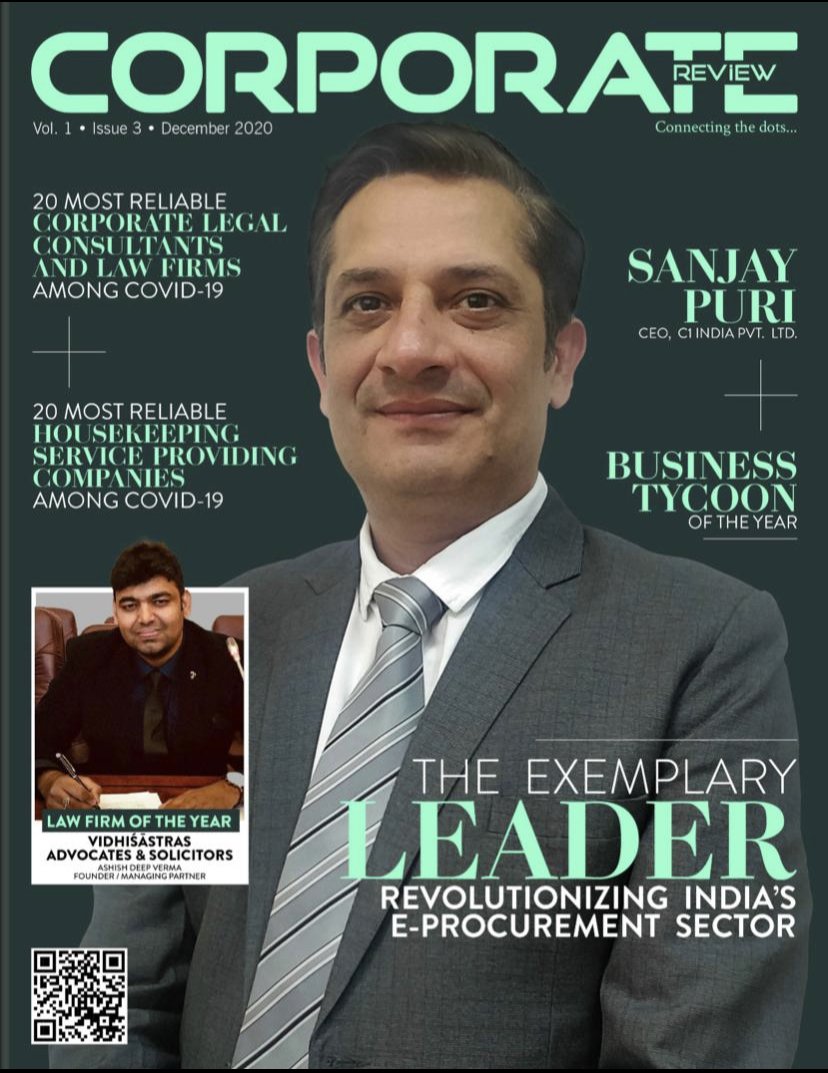 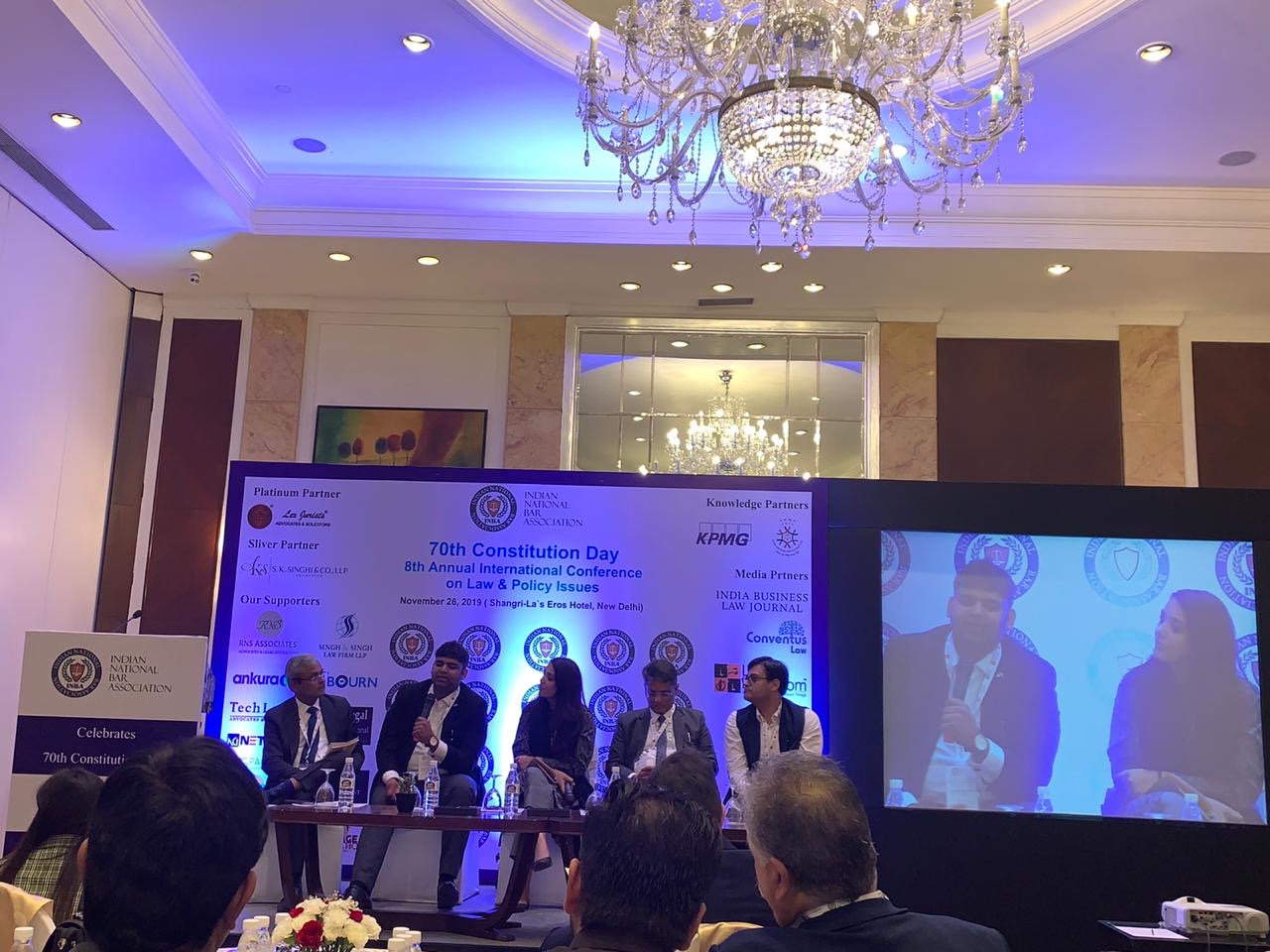