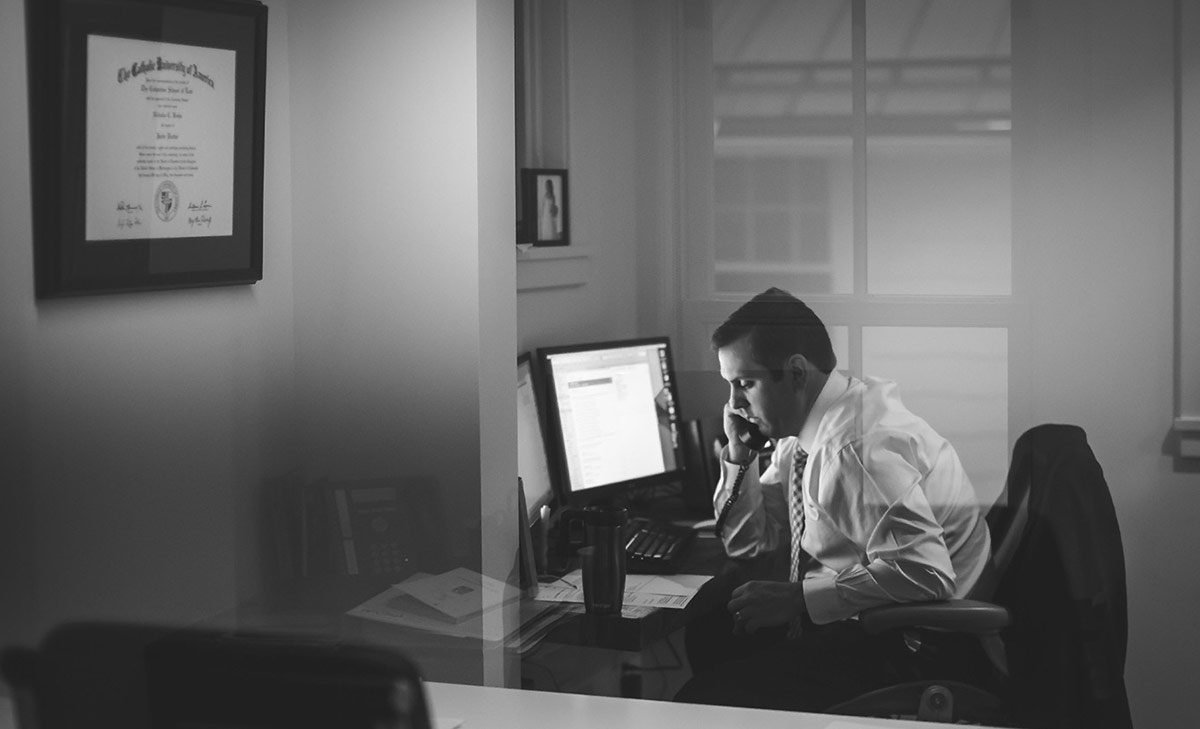 LEGAL ETHICS: NOT AN ABSTRACT THEORY

“In law, a man is guilty when he violates the rights of others. In ethics, he is guilty if he only thinks of doing so.”- Immanuel Kant

ETHICS are something more than an abstract theory. The word ethics is derived from the Greek word ethos which means character and Latin word mores which means customs. In philosophy, ethics defines what is good for an individual and for the society and establishes the nature of duties that people owe themselves and one another.

Legal ethics are the minimum standards of appropriate conduct within the legal profession. The agenda of the legal ethics is to maintain the owner and the dignity of the law profession. It secures the friendly cooperation between the Bench and Bar in the promotion of highest standard of justice, to establish honorable and fair deals of the counsel with client, opponent and witness to establish the spirit of brotherhood with Bar. These are the behavioural norms and morals which govern judges and lawyers. It involves duties that the members owe one another, their clients, and the courts. Respect of client confidences, candor toward the tribunal, truthfulness in statements to others, and professional independence are some of the defining features of legal ethics. It can also refer to the study or observance of those duties or the written regulations governing those duties.

The Preamble to the UN’s Basic Principles on the Role of Lawyers states: “…an independent legal profession is integral to upholding the rule of law. Whereas adequate protection of human rights and fundamental freedoms to which all persons are entitled, be they economic, social and cultural, or civil and political, requires that all persons have effective access to legal services provided by an independent legal profession.”

The legal system of any government is executed through the administration of justice. A sound and healthy system for administration of justice is necessary to uphold the rule of law as mandated by the Constitution as well as to attain peace and stability in the nation. Courts, judges and lawyers, in turn, are said to be the torchbearers and true upholders of this system. In India, The Bar Council of India is a statutory body that regulates and represents the bar. It was created by Parliament under the Advocates Act, 1961. It prescribes standards of professional conduct and etiquette and exercises disciplinary jurisdiction. Section 49(1)(c) of the Advocates Act, 1961 empowers the Bar Council of India to make rules so as to prescribe the standards of professional conduct and etiquette to be observed by the advocates. Bar Council of India has framed the rules under part VI of chapter II dealing with the standard of professional conduct of lawyers. The chapter state 39 rules or duties of the lawyer against court, client, opponent etc.

Duties of Advocates towards court-
1. Act in a dignified manner
2. maintain respectful attitude towards the dignity of the judicial office
3. Not communicate in private
4. Refuse to act in an illegal manner towards the opposition
5. Appear in proper dress code
6. Refuse to appear in front of relations
7. Not to wear bands or gowns in public places
8. Not to represent establishments of which he is a member
9. Not appear in matters of pecuniary interest
10. Not stand as surety for client
Duties of Advocate towards client:
1. Bound to accept briefs
2. Not to withdraw from service
3. Not to appear in matters where he himself is a witness
4. Full and frank disclosure to client
5. Uphold interest of the client
6. Not to suppress material or evidence
7. Not to disclose the communications between client and himself
8. An advocate should not be a party to stir up or instigate litigation
9. Not charge depending on success of matters
10. Not receive interest in actionable claim
11. Not to bid or purchase property arising of legal proceeding
12. Not to adjust fees against personal liability
13. Keep proper accounts
14. Divert money from accounts
15. Intimate the client on amounts
16. Adjust fees after termination of proceedings
17. Provide copy of accounts
18. Not lend money to his client
19. Not appear for opposite parties

Punishment for Professional Misconduct
¬ disqualification from representation of one or more clients;
¬ forfeiture of fees charged; the inability to charge for work in progress and other time invested;
¬ embarrassment, inconvenience and aggravation of defending a malpractice claim or investigation;
¬ Lost time spent on defending a malpractice claim or investigation.

1. Not to negotiate directly with opposing party
2. Carry out legitimate promises made
Advocate’s Duty towards Fellow Advocates:
1. Not advertise or solicit work
2. Sign-board and Name-plate
3. Not promote unauthorized practice of law
4. Consent of fellow advocate to appear

Codes of ethics/conduct are important means of social control. It will keep new corner to the professional awareness and old members in line according to the social requirement and expectations. Professional ethical codes prevent control or interference by the government or by society and even from someone of its agencies. If a degree of standardisation is needed and that is done by the profession itself, it will keep the interference away. Governmental regulations through law tend to be negative while ethics points to the goal desired. Ethical codes also help in developing higher standards of code and conduct. The codes crystallise the best Judgment about the profession. The existence of code maintains great, educative, corrective and appreciable value for both the lawyers and the laymen. 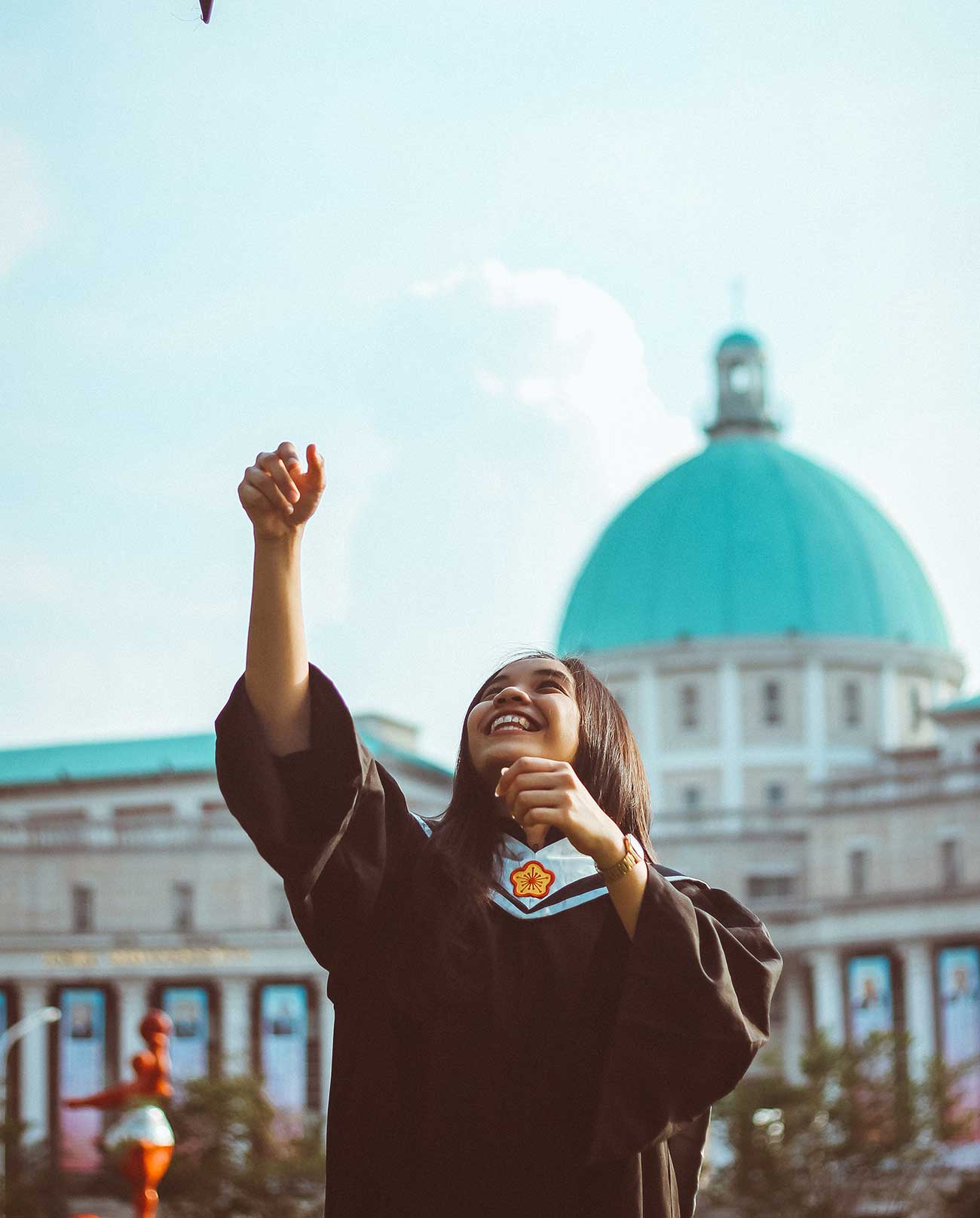